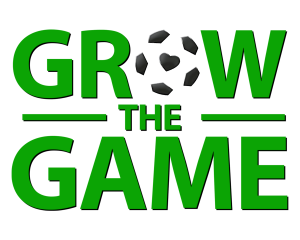 Hull City Ladies are on the hunt for the next generation of female players after receiving a £4500 Grow the Game grant.

The scheme, which is funded by The Football Association [The FA] and delivered by the Football Foundation, will enable Hull City Ladies to create there first youth teams at the Under 10 and Under 12 age groups.  The scheme will help to provide a significant boost to female participatory opportunities in Hull.

This year, funding was made available for clubs looking to create new female and disability football teams, which can assist towards the costs of FA coaching courses; FA league affiliation costs; referees’ fees; first aid kits; football kit and equipment.

Daniel Jackson, Director of Youth, said: “Hull City Ladies have made huge strides in the last few years on and off the pitch.  Climbing the football pyramid to play in the FA’s Women’s National League’s Northern Premier division, moving to a new ground for the 2019/2020 season, as well as creating special relationships with businesses in the local area.

With thanks to the FA’s Grow the Game campaign through The Football Foundation, we now have the opportunity to offer local girls the chance to wear the Hull City Ladies shirt.  As of next season, we will be launching girls football teams at the Under 10’s and Under 12’s age group.  This will enable us to give more girls the chance to play football, enjoy the game and have fun doing so.  We look forward to welcoming new girls into the club.