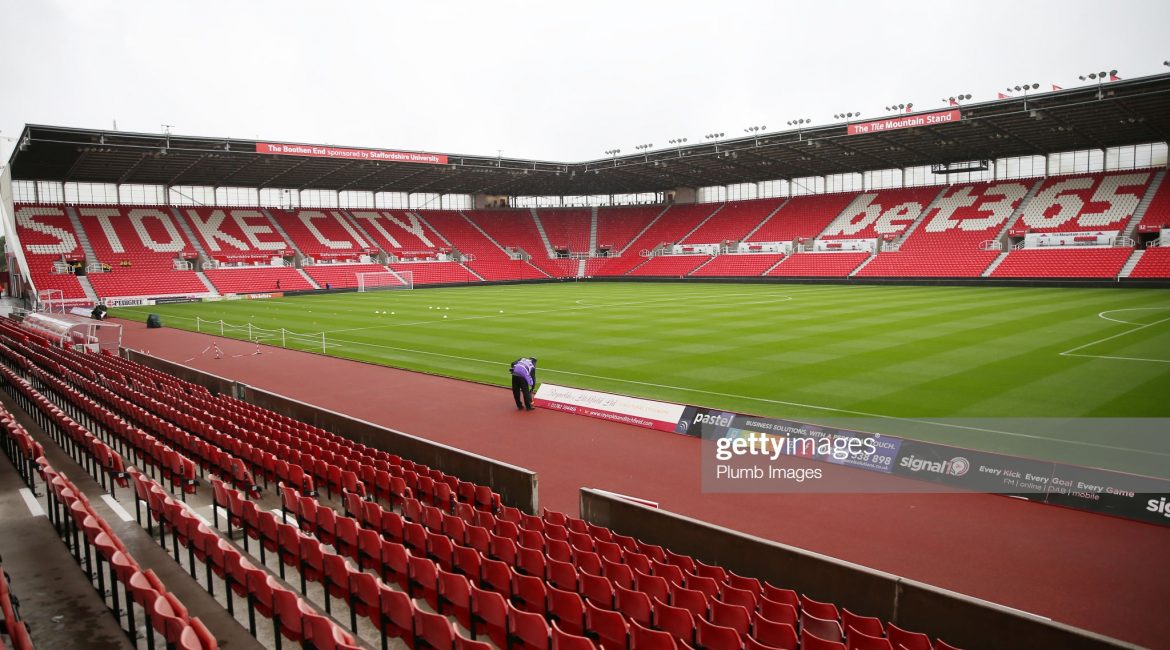 The FA Women’s National League Northern Premier fixture will represent the women’s team’s first match at the bet365 Stadium for almost three years and also marks an occasion that represents the rate of development in women’s football.

Spectators of women’s football in the third division are accustomed to viewing their side play at a non league ground or a state of the art facility that has no stands, such as; Norton & Stockton Ancients or Sunderland Ladies.

Whilst the allowance of Stoke City women to use this facility underpins how quickly the women’s game has developed following the Women’s World Cup in the summer.

Viewing figures rose significantly in the tournament compared to the 2015 World Cup; the final attracted a TV audience which peaked at 4.7 million viewers.

People spectating Women’s football has not only risen on the international stage, but the FA Women’s Super League has attracted much higher attendances, particularly in the Manchester Derby.

Manchester City women played out a 1-0 victory over their fiercest rivals at the Etihad stadium to the adulation of a crowd in excess of 30,000.

For Hull City Ladies, opportunities don’t come much bigger at this level for the players to test themselves against a tough Stoke City side.

The hosts have began the season relatively well having taken 9 points from their first five games which sees them occupy 5th place.

Whilst the Tigresses are yet to pick up a point so far this season and will be hoping to come away with a much needed result from the bet365 stadium.