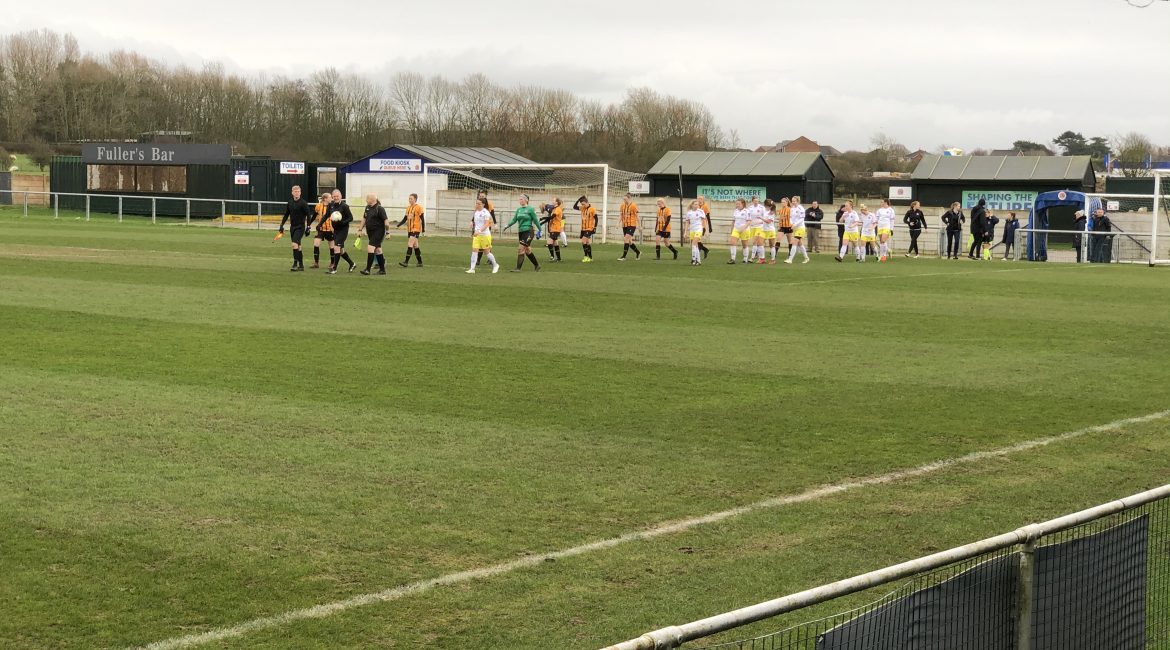 Fylde Ladies 1-2 Hull City Ladies: Tigresses sink their teeth into Fylde to climb off the bottom

Hull City Ladies put in a controlling and industrious performance as they came out as 2-1 winners away at Fylde Ladies to climb off the bottom of the FA Women’s National League North.

Alice Hughes opened the scoring in the 80th minute with Katie Thompson adding a second minutes later. Fylde pulled one back deep into added time, but this game was dominated by the Tigresses and they were defensively superb.

The performance was a stirring endorsement of the spirit City have built up in recent weeks. They set out their stall from the get go, pressing Fylde deep into their own half and forcing their defence to gift possession away.

The first half lacked meaningful goal scoring chances, however, Lynskey did her best to change that in the 13th; a free kick from 20 yards was directed just shy of the post.

Emily Smith was a constant threat throughout the match, she set her sights on the Fylde goal with a strike that just sailed over the bar on the half hour mark.

The Tigresses were resilient in their shape and tenacious in the tackle, an attitude that caused a dominant first half display. The visitors were able to nullify Fylde’s lack of attacking threat and when they made a rare breach of City’s midfield, their defence was able to put in some meaningful challenges.

City continued to dominate in the second half, pushing bodies forward in search of that elusive opening goal. Thompson came close as she twisted in the box and foraged space for a shot, however, her unsteady strike crept wide of the post.

The Tigresses were comfortable in the match, sticking to their game plan by remaining in their rigid shape and countering with pace. Emily Smith was played clean through on the hour mark, though she could count herself unfortunate to see the offside flag raised.

The visitors continued to apply insurmountable pressure on the Fylde goal; a well weighted pass over their defence freed Rachael Ackroyd, but her half volleyed attempt flew over the bar.

There was an air of inevitability when the Tigresses goal finally arrived ten minutes from time. Jo Symmington’s dipping delivery from the corner made its way to the back post where Alice Hughes was on hand to tap into the empty net.

Emily Smith continued her terrorisation of the Fylde back line by committing their defence with pace, she picked out Katie Thompson on the edge who struck a thumping effort accurately into the top left corner.

After a first clean sheet of the season looked increasingly likely, Fylde grabbed a consolation in stoppage time when Georgia Stevens stuck away her chance convincingly.

Adrian Costello has instilled an even bigger attitude and desire to win with the full squad putting in a meaningful shift to claim all three points.