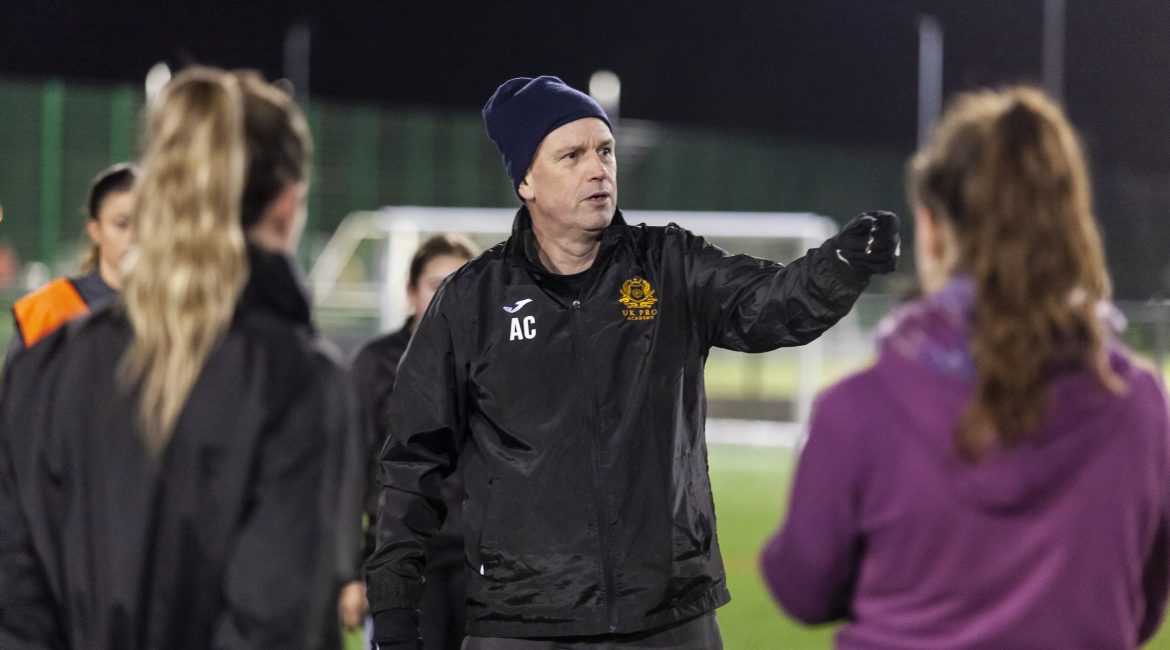 After Hull City Ladies 4-2 loss away to West Bromwich Albion, Head Coach Adi Costello was disappointed with the result but not his player’s efforts against a side who have secured two places in finals this year, the County Cup Final and the National League Plate Final.

“I will never complain about any of the girls work rate, because they do work incredibly hard, you can see that massive layoff between January and now, nobody is match fit they look absolutely shattered, they give 100% but we have to carry that out for 90 minutes, the more games we get the better we will be,” said Costello.

Hull City Ladies opened the scoring thanks to a fantastic lob from Emily Smith. Ellie Tanser thought she had extended The Tigresses lead but her header was disallowed after she was ruled to be offside. West Brom equalised through Hattie James, but HCLFC retook the lead shortly after, when Harley Skinner found the top corner from 25 yards.

Goals from Keeley Davies, Evie Gallop, and Leigh Dugmore completed West Brom’s second-half comeback something which Costello was disappointed in.

“I’m disappointed, to go 2:1 up and have a goal disallowed. We were totally dominant in that first half and they did to us what we did to them in the first half, they pressed us, and we couldn’t get out of our half.

We panicked, you could some of our clearances were going straight up in the air, we weren’t composed and give the ball back to easily, I am disappointed, and the girls are too,” said Costello.

Throughout the game, Hull City Ladies had the chance to shoot at goal but chose to pass, HCLFC’s downfall and something which needs to be improved on according to Costello.

“I said to the girls in there, you look at the difference between us and them, they scored two worldies, from shooting from 25 yards out, why aren’t we doing that. Saying to our team we have to shoot, shoot, shoot.

We’ve got this habit of wanting to pass, pass, pass and sometimes when we’re 18 to 25 yards out, have a shot at goal. We’re not doing it, there were opportunities in that game that we should have shot when we did shoot, we score, think we had two or three shots and scored twice.”

After City was denied by a goal-line clearance and then the post the following play, it went bad to worse as Hull City Ladies went down to nine and found themselves 4-2 down, Florence Pegrum was sent off after she conceded a penalty and Jo Symington was sin-binned for dissent.

“I thought the ball was over the line, from where I was stood before she handled it, but these are fine margins, she will be banned for a game and we’ll go again, that’s all we can do, keep going again, Burnley away next, it seems to be always away games that we play, think we’ve only been at home once, we go again, Florence will be missing but it’s one of those things.”