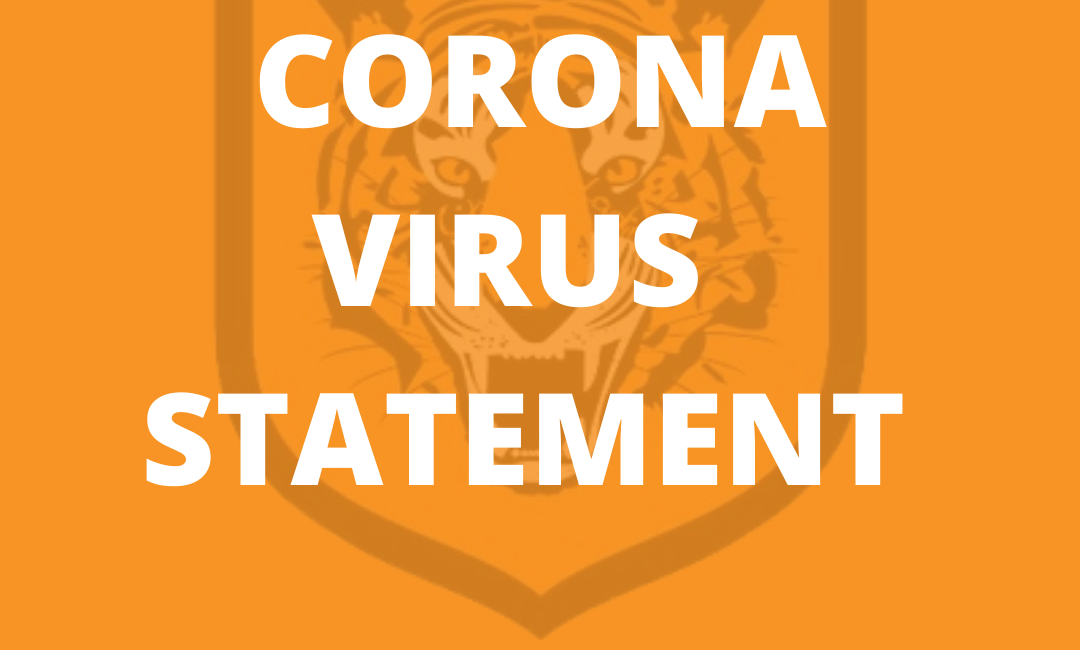 Our home and away games against Burnley FC Women, 15th and 22nd March respectively, have been postponed, this has firstly come from the Burnley FC CEO Neil Hart to suspend their games till the 3rd April. It has been taken due to the increasing numbers of clubs taking steps to isolate their players and staff because of the Covid-19 virus.

The FA, Premier League, EFL and FA Women’s Super League and FA Women’s Championship have collectively agreed to postpone the professional game in England until Friday 3 April at the earliest. This decision is being made purely on the number of cases requiring self-isolation and the impact on facilities.

FA Women’s National League said: “Government advises that there is currently no medical rationale for postponing matches or playing them behind closed doors at this time; and that sports organisations and their clubs should continue to operate as normal. Whilst we continue a ‘business as usual’ approach across the FA WNL, we are aware this position may change and it could be soon.”

As of now our away game Vs Sheffield on 19th March, our home game Vs Nottingham Forest on 29th March are going ahead. We will continue to follow FA and government guidelines and update our supporters on upcoming games.

We’re continuing to monitor the situation and are asking all our staff, players and supporters to follow the government guidelines to reduce the spread of the infection. Any updates or changes to fixtures, children’s club and events will be announced on our social media channels ASAP, and we want to thank everyone for their support during this period.

More information on the Corona Virus can be found at https://www.nhs.uk/conditions/coronavirus-covid-19/