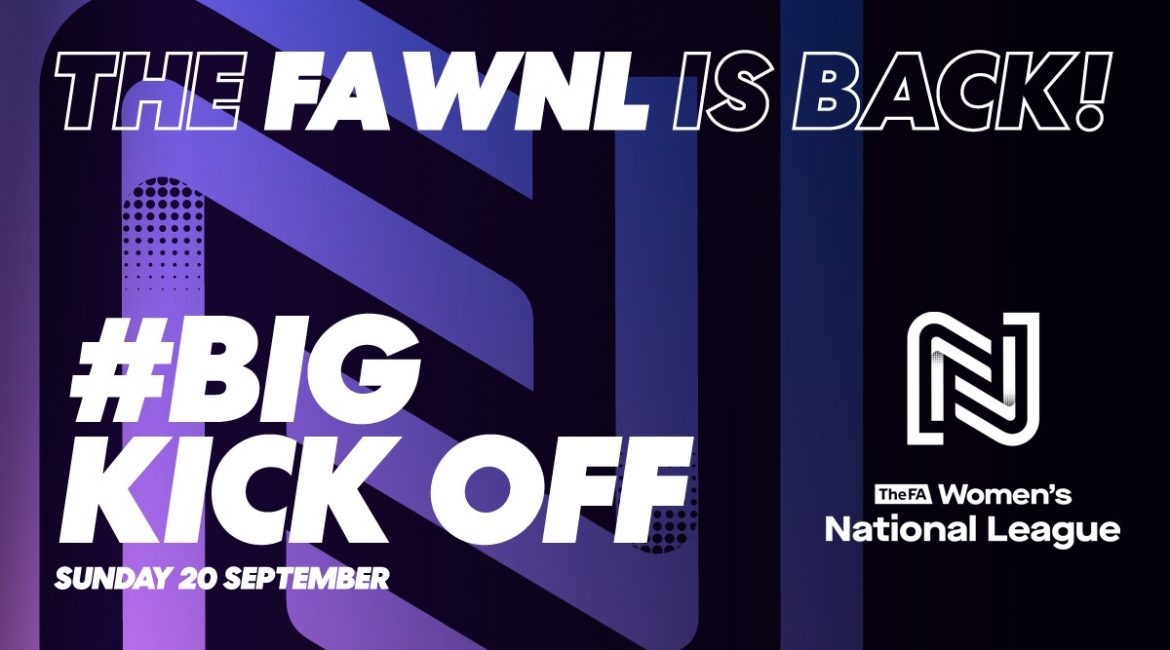 After 156 days since Hull City Ladies last FA Women’s National League match, the FA have confirmed a start date for the upcoming season.

Following consultation and responses received from FAWNL clubs, it is confirmed that the official start date for the FA Women’s National League 2020/2021 season will be Sunday 20th September 2020.

1st team fixtures are due to be released by Sunday 23rd August 2020 so keep checking our social media accounts!

There has been an update from the FA & DCMS about the phased return of spectators to football:

The FA Women’s National League said: “Stage one: From 22 August 2020 to 30 August 2020, spectators are permitted to attend fixtures at steps three to six of the NLS and tiers three to four of the WFP, providing that their number does not exceed 15 per cent of the minimum ground grading capacity at these levels or respective figures set out within our updated guidelines.

Stage two: From 31 August 2020, clubs at steps three to six of the NLS and tiers three to four of the WFP will be permitted to allow spectators to attend fixtures provided that their number does not exceed 30 per cent of the minimum ground grading capacity at their level or the respective figures set out within our updated guidelines.

We will be announcing how the latest news affects Hull City Ladies in due course, but we are looking forward to welcoming fans and all season pass holders will be guaranteed entry, to all upcoming pre-season fixtures & the season ahead.

We are thankful for the ongoing support that we have from loyal our sponsors, key partners, and fans. We will always welcome any new support and hope to grow further with new partnerships, sponsors, and fans across the city.

We hope to see a return of fans in the near future, the safety of all players, staff, supporters, officials, and volunteers is of paramount importance to us. We look forward to welcoming old and new supporters, key partners, and sponsors to Haworth Park. The club will be running initiatives for supporters and the people of Hull, such as season passes which will be available at a special rate and we will also be honouring our commitment to the fantastic work carried out by NHS staff, this will be announced in due course.

Hull City Ladies FC are celebrating their 20th year anniversary in 2021 during the 2nd half of the 2020/21 season. Season passes are on sale now! Adult Season Pass are £40 for the season & Concession Season Pass (Over 65’s, Disabled, Student, Emergency Services) is £32. All season passes purchased in August will be entered into a Prize Draw to win a signed Hull City Ladies Shirt!