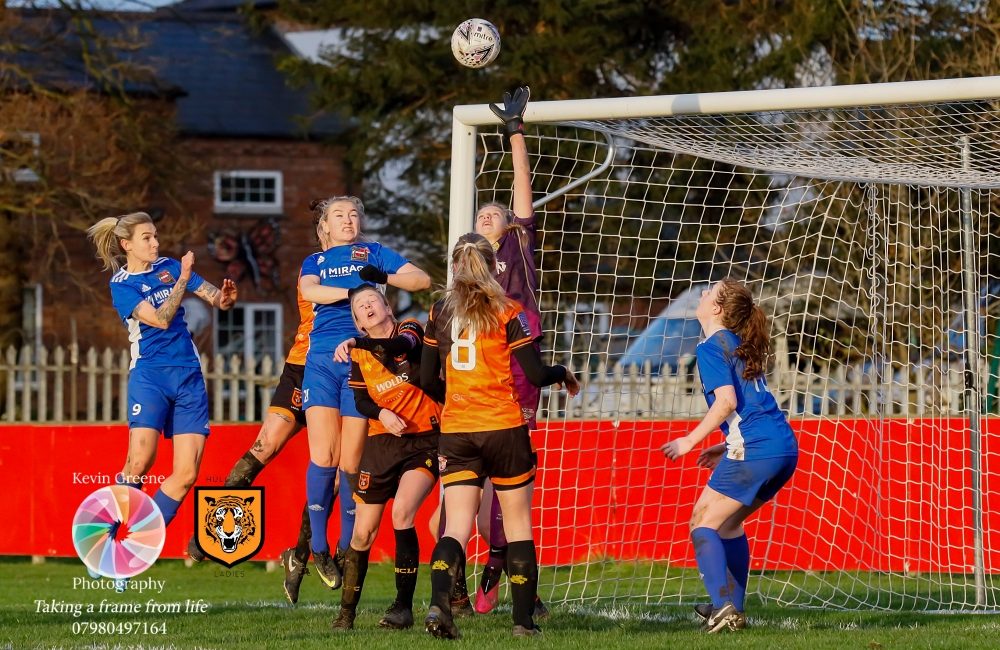 It was 56 days since the Tigresses faced Nottingham Forrest away and 63 days since our last game at Haworth Park, but in the last game of 2020, Hull City Ladies suffered a 1:3 defeat against Sheffield Women FC.

Adi Costello said: “You could see in the first half we were very rusty, we haven’t played since October Forest, all them moons ago, it clearly showed. You can train as much as you want, you need to play games. After the Forest game we had COVID, lockdown, then a game called off last week for waterlogged pitch, it’s not ideal.”

Rebecca Beach added to her brilliant record for the Tigresses, she is now on 166 goals in 185 appearances. But goals from Ashleigh Edwards, Hollie Housley, and Rebecca Knight sealed the three points for Sheffield.

You can read the match report here!

Costello was again totally honest in his post-match interview and admitted his side didn’t deserve the three points but is also looking forward to improving in 2021.

“We were second to everything and first to nothing, in the first half and we were poor. Yes, we had a couple of players missing, Eden’s waiting on an MRI scan result, and Lib’s in America, but that’s no excuse, no excuse to being second to every ball, we were absolutely poor.

Yeah we did score and had a few chances, I would have loved to come back from three goals down, but we didn’t deserve too, one thing I always am is honest and we didn’t deserve it and Sheffield was better than us today,” said Costello.

Katie Thompson hit the top of the bar and Beech had a shot cleared off the line but Sheffield went into the half-time break three goals up.

“Even in the first half we had chances, the one which was cleared off the line, just fine margins in the first half, second half we were better, we had a chat at half-time, we changed a few things. We put Jess on to go holding midfield and put Faith further up the pitch.”

Faith Martin started her first game for Hull City Ladies and Costello was full of praise for the 16-year-old.

“I think for a 16-year-old, Faith Martin was absolutely outstanding, she was a brick wall, she’s got a very bright future ahead.” 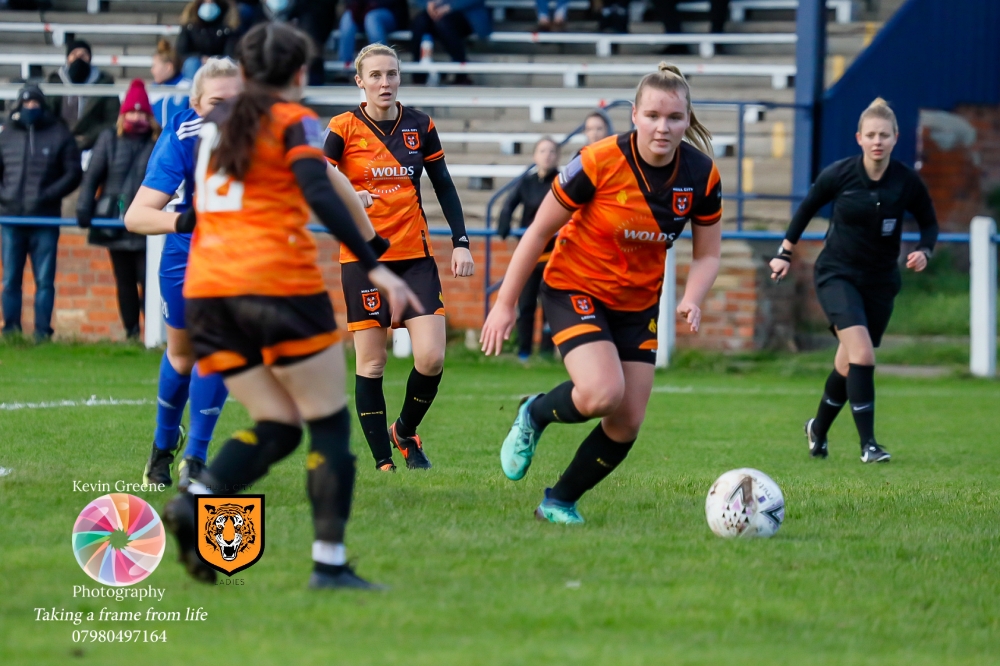 Hull City Ladies first game in the new year, which will also be their 20th Anniversary is Middlesbrough Women away at Bedford Terrace on 3rd January. The Tigresses secured a fantastic 1-1 draw on the opening game of the season.

“I’m not so worried about the Cup, every game you go out and want to win, the fact that it’s FA Cup or the league, friendly, you want to go out there and win because it sets the girls up into a momentum.

We need to go out there and play well, we will train twice over Xmas. Are we going to win the FA Cup, course we aren’t but we want to keep going and keep going and win every game because when it comes to the league, you want that momentum. We’ve lost that momentum because we’re not playing,” said Costello.

This season, Hull City Ladies have won one, drawn two, and lost four. The Tigresses have improved massively this year and the effort has been there for everyone to see. Hopefully next year, football continues without too much disruption.

Costello said: “Looking on the pitch, from January when I came in we had a little bit of time and before we got locked down, we are better than we were this time last year. We’ve still got to get better and now game understanding into our game. Understand when we’re on the ball we should be doing this. In and out of possession.

That’s what is letting us down at the moment because it’s second nature for so long, it’s about reinforcing that and we’re at that stage now, reinforcing what we need to do when we’re in possession and out of possession, we’re getting there, we’re better then we were, but we’re nowhere near the finished article just yet.”

We hope everyone has a good Christmas, a fantastic New Year & continues to be safe!

Although it’s not what we wanted, we must remember & adhere to government guidelines to keep ourselves & our loved ones safe!

Let’s celebrate our 20th year anniversary together in 2021 & further create opportunities for girls in the region to develop, empower & achieve.