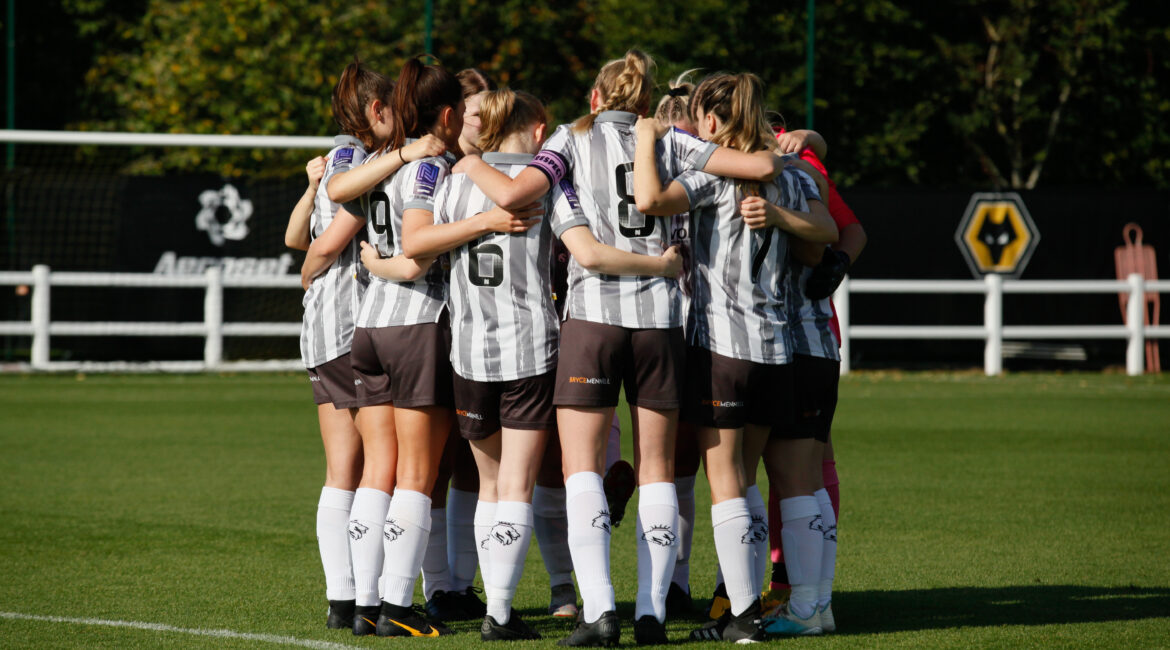 With three important league clashes upcoming for the Tigresses with two back-to-back home games, Hull City Ladies are aiming to win their first game of the season against WBA Women.

Hull City Ladies were narrowly beaten against league leaders and a unbeaten Wolves side 3-2, it was a spirited and hard fought performance from the Tigresses at Compton Park.

Two goals in quick succession from Lauren Riley and Helen Dermody earned Wolves all three points after Emily Smith had given Hull City Ladies the lead with 73 minutes on the clock.

Hull City Ladies are coming on back of a close defeat against unbeaten and top of the league Wolves. First Team Manager Adi Costello said:

“You can see we’ve just played top of the table Wolves who are my favourites to get promoted, I have not seen a team play this year as well as that, we’ve not played everyone yet, for periods in that game we were the better team. 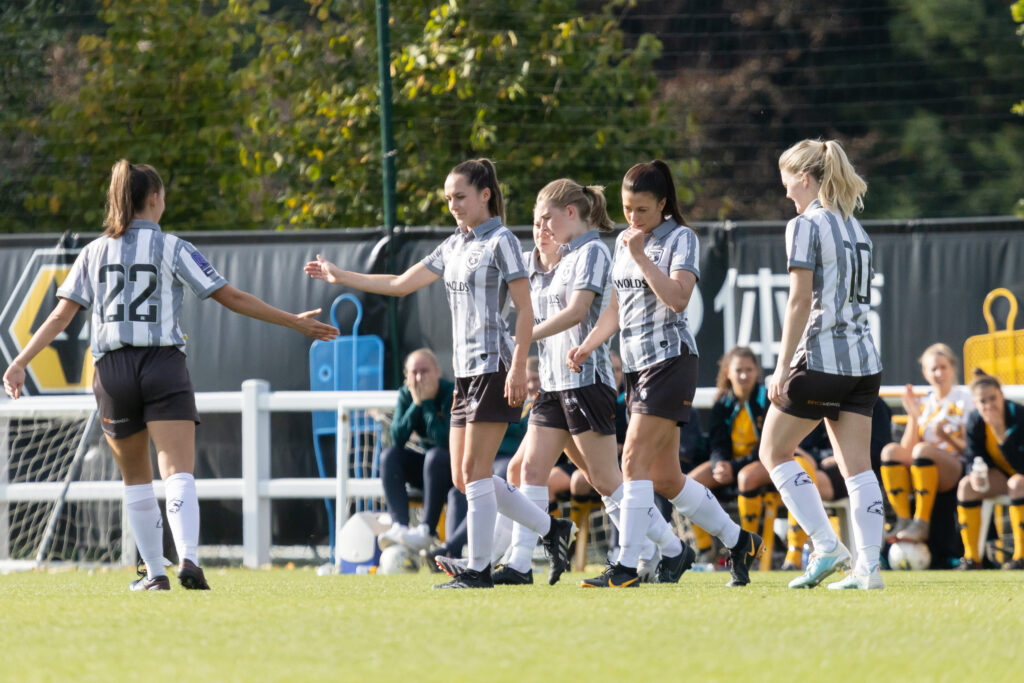 Last week we played some good football but lost and lost convincely . This week we lost to a team who are top of the league, brilliant systems of play and our girls grafted, absolutely grafted. Last week when we went one nil down, everyone’s head went, today our heads were up, we wanted it and if you don’t want to play on a surface like that something wrong with you it’s better then playing on 3G. Brilliant today, brilliant”

West Brom sit in 8th place with eight points, they have won two and lost five this season.

They beat Loughborough Lighting 5-0, then secured a 1-1 draw against Brighouse and a 0-0 draw against Nottingham Forest.

Albion Women succumbed to their first defeat in four league games at home to Huddersfield Town on Sunday.

Hull City suffered a 0-4 defeat against West Brom Women at Haworth Park, last time out, with Keeley Davies, Trina Greaves, Jade Arber and Natalie Murray all scored for the Baggies to send them fourth in the FA Women’s National League.

West Brom scored in the first two minutes after kick off in both half’s and scored late goals in the 85th minute and 90th minute.

Ones to watch on Sunday is the full team, against Wolves, each & every player give their all. Effort and determination was there for all to see. “Efforts I always expect 100%, there’s no reason why each player can’t give 100%. I’m disappointed when they don’t, 100% is what I expect. Performance, over the moon with that, long periods we were bossing them. Credit to the girls, we were really really good”, Costello said.

Adi Costello said: The back four were incredible, Hannah Langford must be absolutely shattered and unable to run. Maddie worked hard before she had to come off, Kazia worked hard as did the two centre halfs. Everyone worked hard, when you talk about individual performances, everyone worked hard. I can’t sit here and say if only I had someone instead of that player, we’d probably got a point, because i can’t say that. Because we deserved a point and could have nicked one but that’s football, I say it every week but that’s football”

“I’d love another big crowd the girls would too. Having the most supporters in that gameweek at this level was fantastic and that’s what we need to do. Come and watch the girls, come and support the girls, the girls appreciate the support. said Costello.

“Now what we’ve got to do is, we tell them to believe, have the belief in yourselves, the same belief we’ve got. Age is only a number, go out there and play and because you can play and when we played, we played well”, said Costello. 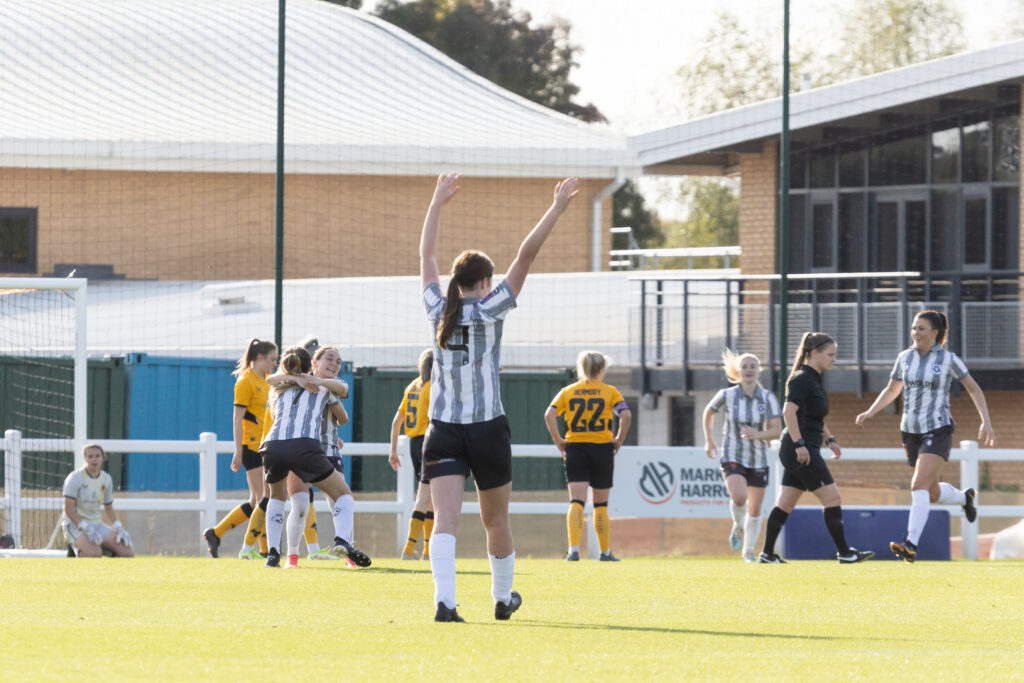 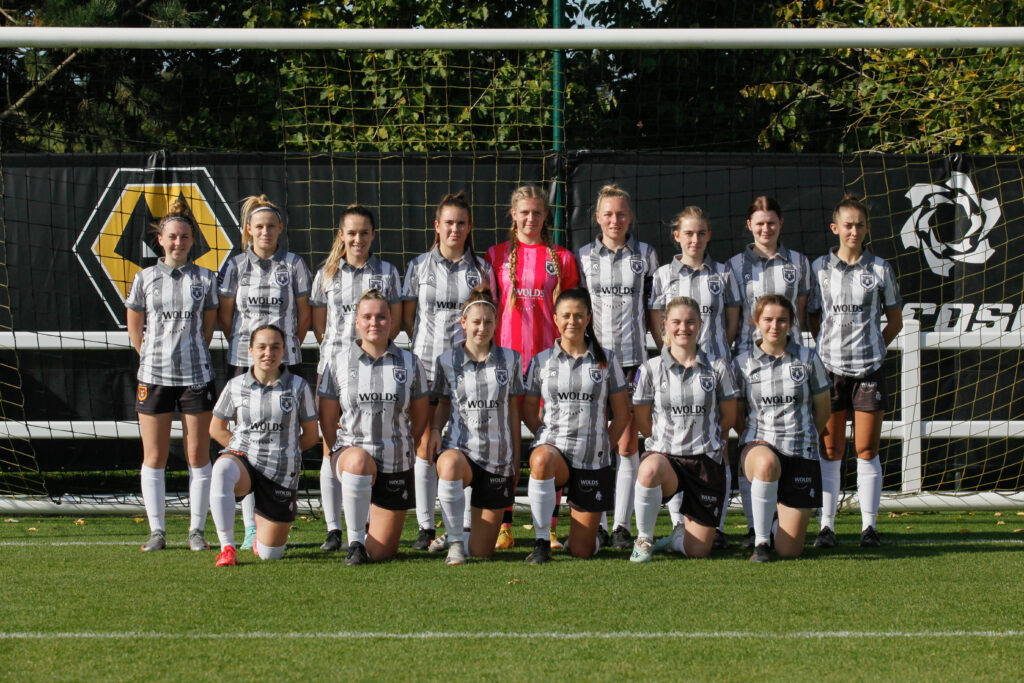