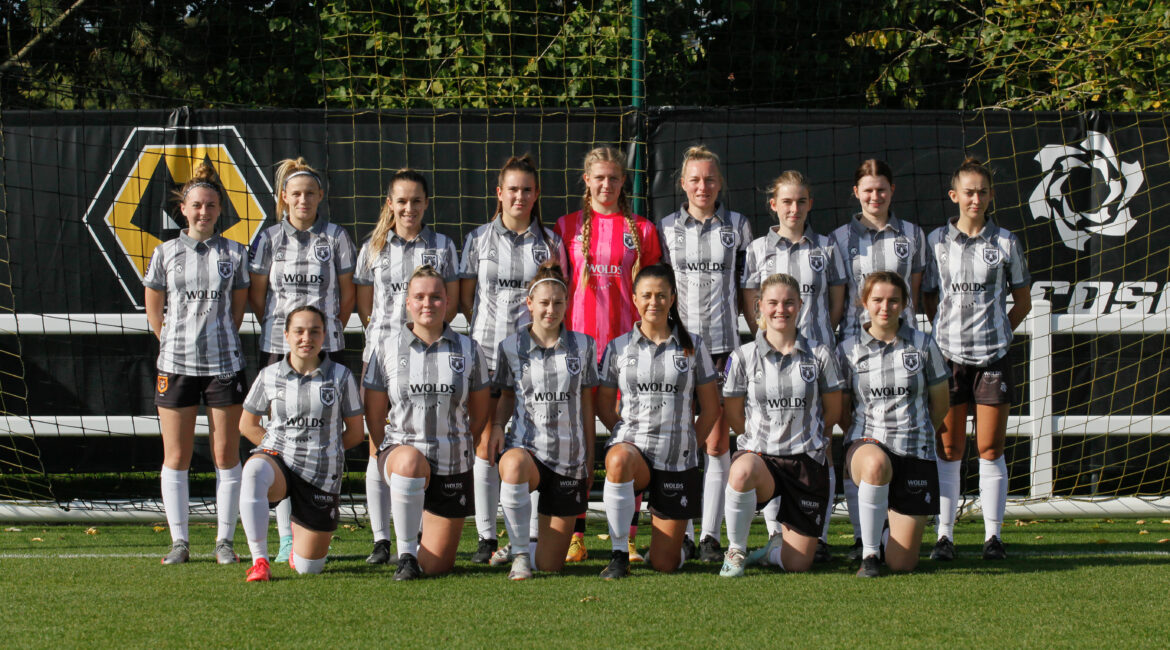 Hull City Ladies were narrowly beaten against league leaders and a unbeaten Wolves side 3-2, it was a spirited and hard fought performance from the Tigresses at Compton Park.

Two goals in quick succession from Lauren Riley and Helen Dermody earned Wolves all three points after Emily Smith had given Hull City Ladies the lead with 73 minutes on the clock.

Adi Costello said: “You can see we’ve just played top of the table Wolves who are my favourites to get promoted, I have not seen a team play this year as well as that, we’ve not played everyone yet, for periods in that game we were the better team.

Last week we played some good football but lost and lost convincely. This week we lost to a team who are top of the league, brilliant systems of play and our girls grafted, absolutely grafted. Last week when we went one nil down, everyone’s head went, today our heads were up, we wanted it and if you don’t want to play on a surface like that something wrong with you it’s better then playing on 3G. Brilliant today, brilliant.”

It was fantastic facilities at the Sir Jack Hayward Training Ground (1st team) and it was a beautiful day to play football. Wolves were the quickest out of the blocks and opened the scoring on the fourth minute. Laura Cooper’s cross found the head of Leo Joyce who n\made no mistake to nodd in from close range.

Minutes from half-time, Hull City Ladies was awarded a free-kick 35 yards out. Liberty Bott lifted a deep cross into the penalty area, as Wolves keeper misjudged the cross and the ball looped over her to see the Tigresses go into the half-time break level.

Second half, Hull City Ladies battled relentlessly and had some great chances, but great defence from Wolves kept the Tigresses at bay.

74th minute, HCL went 2-1 ahead through a cracking goal from Emily Smith. Smith picked up the ball on the left and cut inside, and with some fancy footwork she opened up space inside the box, before curling beyond Turner into the right of the net.

The lead didn’t last long though as Wolves quickly equalised just under two minutes later. Dermody levelled the scores with a simple finish. Wolves then took the lead just one minute later to really flip the game on its head. A good pass from Cooper found Riley, and the substitute punished the Tigress defence with a low shot which dinked over Abi Wallace.

Hull City Ladies head didn’t drop and they continued to look for the equaliser, numerous of free-kicks from Hull in the final minutes but it wasn’t to be, as Wolves held on to claim all three points.

“We out-battled them at times, they had really good systems, we knew and let them do it by shuffling across and being defensively sound and hitting them on the counter. I’m really happy and following our meeting the other day, we’ve got the ability to go out now and look for additional players, we can only get stronger. If they’re the best in the league and believe they are, we can play at this level. We just have to strengthen slightly and we’ll compete,” said Costello.

The Tigresses are back in action this Sunday against WBA Women at home, cheer the Tigresses on as they look to clinch their first win! 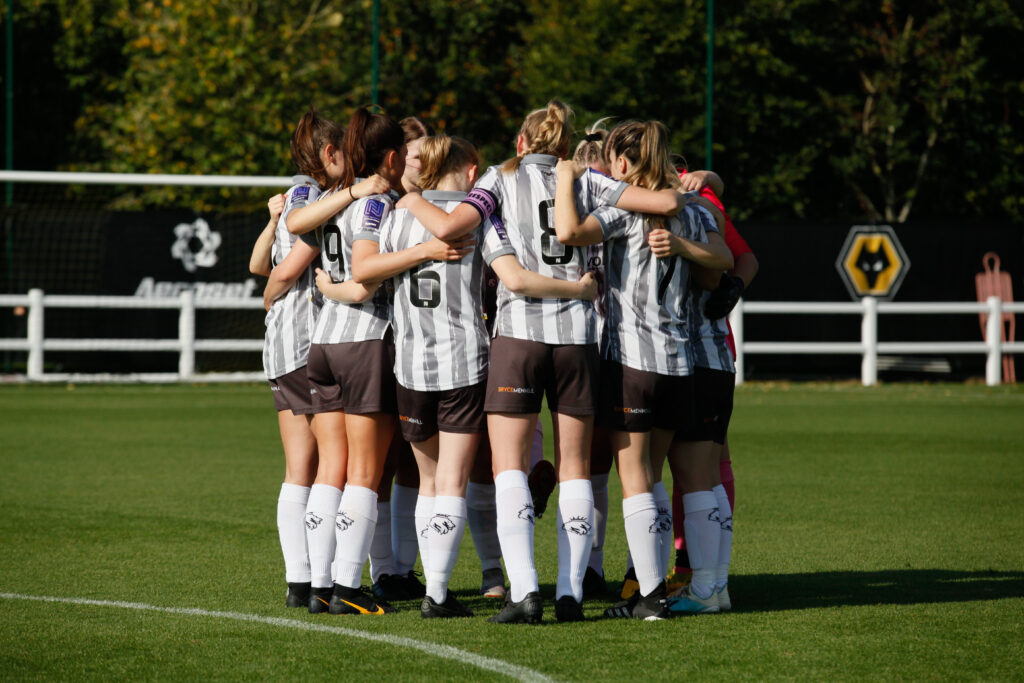