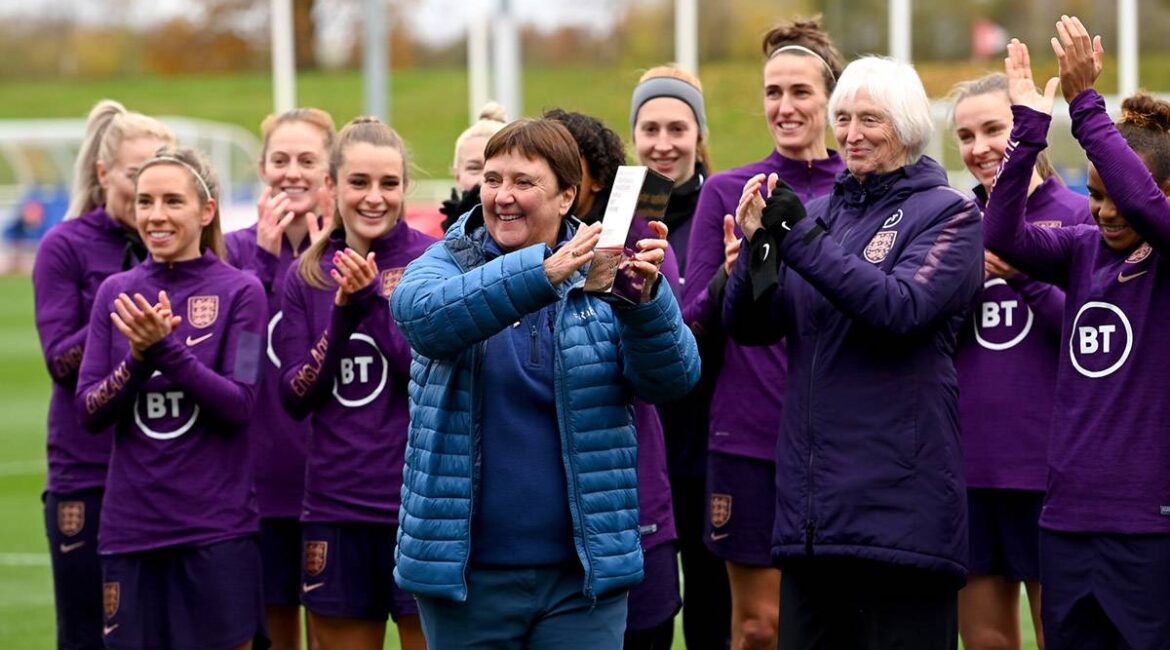 On Wednesday Carol Thomas was inducted into the National Football Museum Hall of Fame. Carol was joined by members of the current Lionesses squad for today’s surprise induction at St. George’s Park!

Hull City Ladies was pleased to announce in 2019 that Carol Thomas was the Tigress first club ambassador. The former England international women’s defender succeeded Sheila Parker as captain in 1976, holding that position until her retirement in 1985.

In her time as captain she set some exceptional milestones; she became the first England captain to surpass 50 caps and also captained her side to their inaugural trophy. A success in the home International tournament against Wales and Scotland. Carol also became the first women qualified coach. Carol remained the longest, continuous serving captain for a period of 26 years before being overtaken by Faye White in 2011.

We’re so glad that Carol has been inducted into the Hall of Fame. An inspiration to the Tigresses, female players & everyone in Hull!

You can read more about Carol’s induction the hall of fame here! 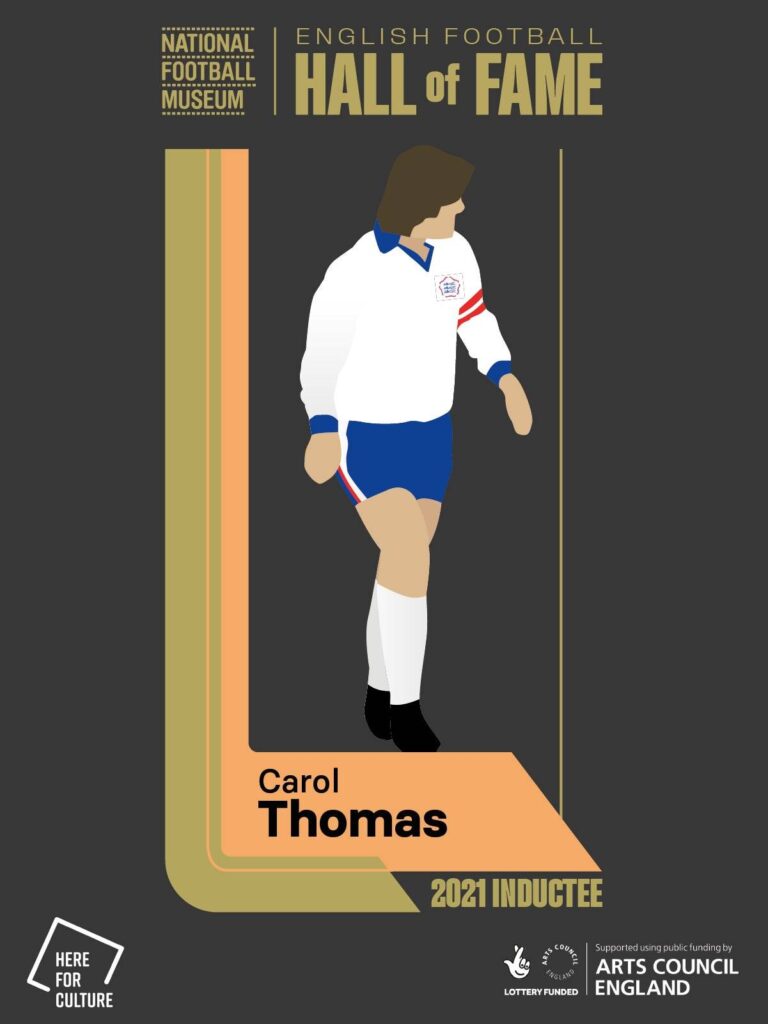