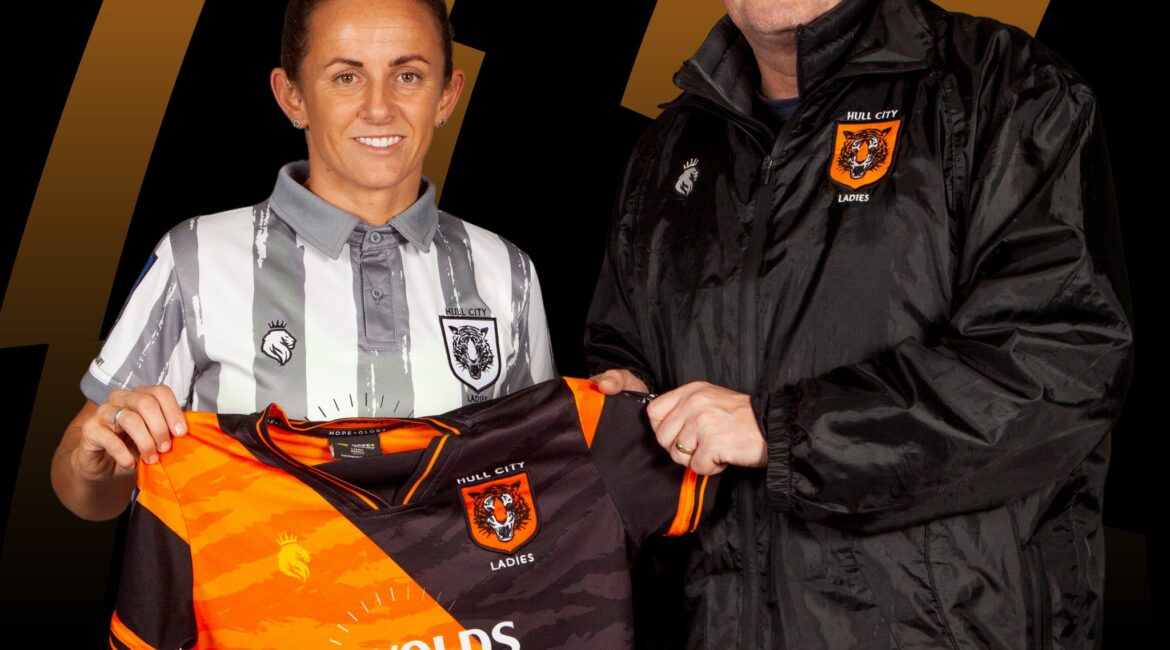 The Tigresses  are boosted with the return of playmaker Helen Lynskey, Helen re-signed for the club in December but hasn’t had chance to make her second debut yet. The number nineteen played for the club in 2019/20 and First Team Manager Adi Costello was delighted to welcome her back to Hull City Ladies!

Helen Lynskey said: “I’m excited for my second debut, playing with friends, under great management and staff, in-front of brilliant fans, and with an exciting second part of the season to look forward to.”

The Tigresses are currently just two points behind Lighting, with a game in hand over their opponents as Sunday’s game is crucial ahead of the relegation battle.

“It’s no secret that at a first glance of the league table this is a relegation battle. I believe the team have the ability to put more points on the board and I will do my upmost to play a big part in this with my teammates,” Helen said.

Helen departed Hull City Ladies to play for Rotherham, Helen expressed playing for the club has prepared her well with the battle ahead.

“Rotherham are a great team, they prepared just as much as any other team I know. Their season so far has prepped me well for the challenge ahead, I’m ready for that,” Helen said.

Helen has had a few familiar faces at training, with plenty of  new faces in the team, with the forward hoping she can use her experience and help develop some of the younger players.

Helen said: “It has changed a lot, but change is good when you accept it. New players, new staff, new ground, but the same commitment and passion from everyone involved in the club, that’s what I’m looking forward to being part of the most.

I will always try and improve their game, whether that be learning from the experienced players, watching football on TV, listening to the coaches, and trying new skills. Every day is a school day so make the most of it.”

The number nineteen has firmly settled in well so far, despite not having the chance to make her second debut as of yet, Helen and the Tigresses remain focused on the job at hand. 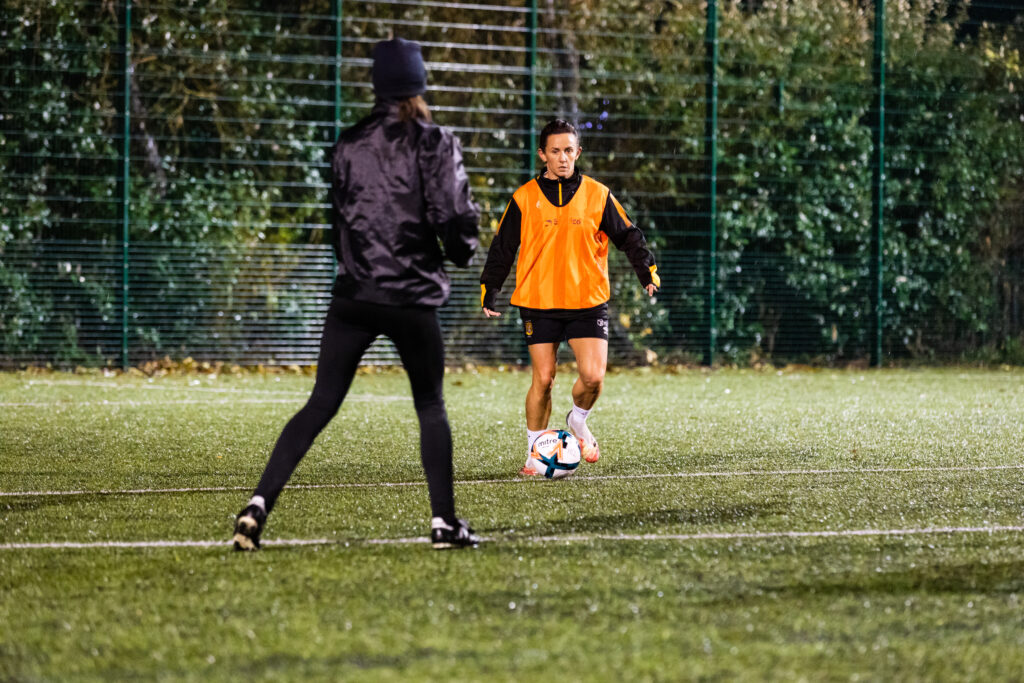 “Each to their own, but I’ve played enough games to know it doesn’t matter which sock you put on first, or what you order you walk onto the pitch in, it’s about being in the moment and putting 110% into everything you do on a game day.”

Cheer the Tigresses on this Sunday as Hull City Ladies aim to clinch all three points after a opening day 2-2 draw against Lighting.

After 236 days without no football, Hull City Ladies kicked off the FA Women’s National League with a 2-2 draw against Loughborough Lighting in the first game of the season.

The Tigresses nearly secured all three points but a very late goal from the home side saw both teams pick up a point. Liberty Bott fired the away side ahead with a fantastic curling effort from 30 yards, Lighting equalised in the second half on the 73rd minute.

The away side battled throughout the game with three club debuts, and winger Emily Smith’s shot treacled in to give Hull City Ladies a 1:2 lead. Lighting piled on the pressure as the Tigresses weathered the storm but in the 93d minute and deep into stoppage time, the home side equalised and ensured both teams took home an opening day point.

“The club has a great atmosphere and I enjoy playing for Hull. I couldn’t pick one moment, maybe after this season I can.” 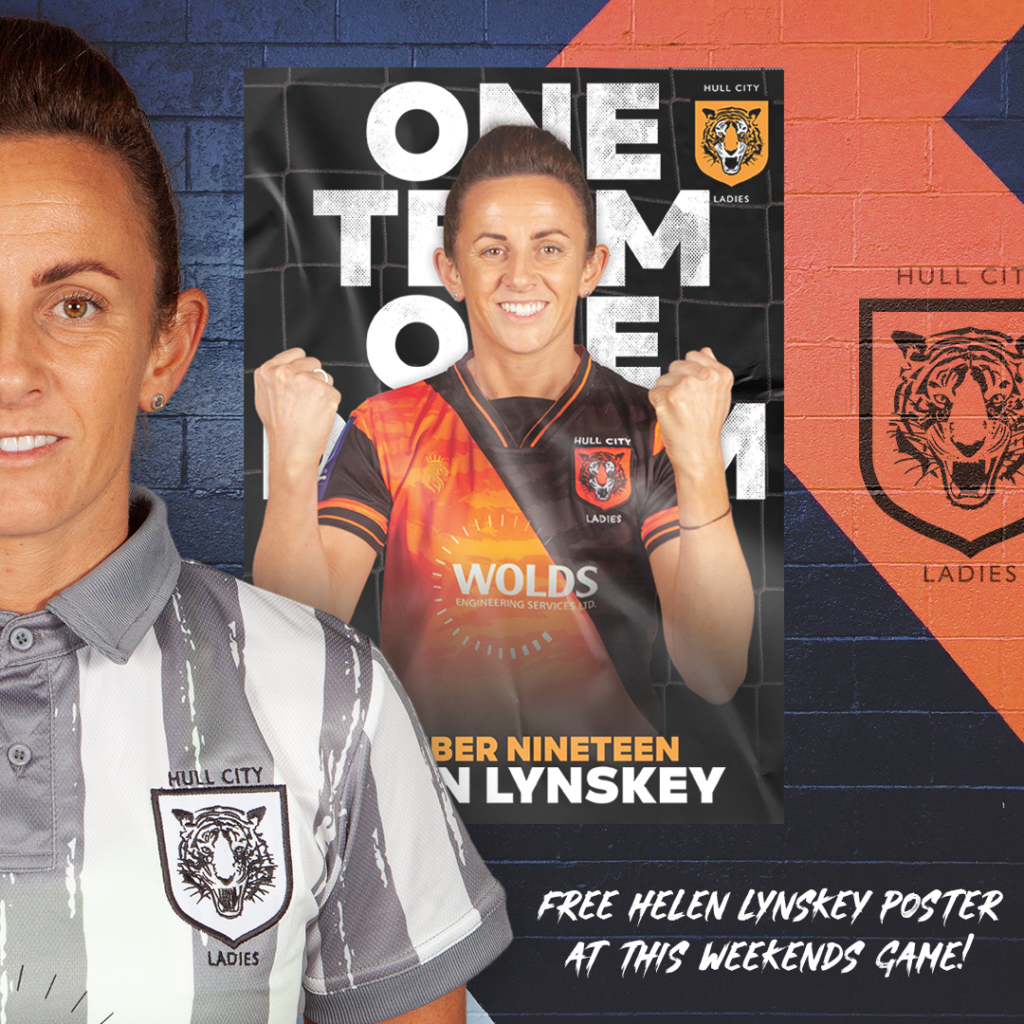 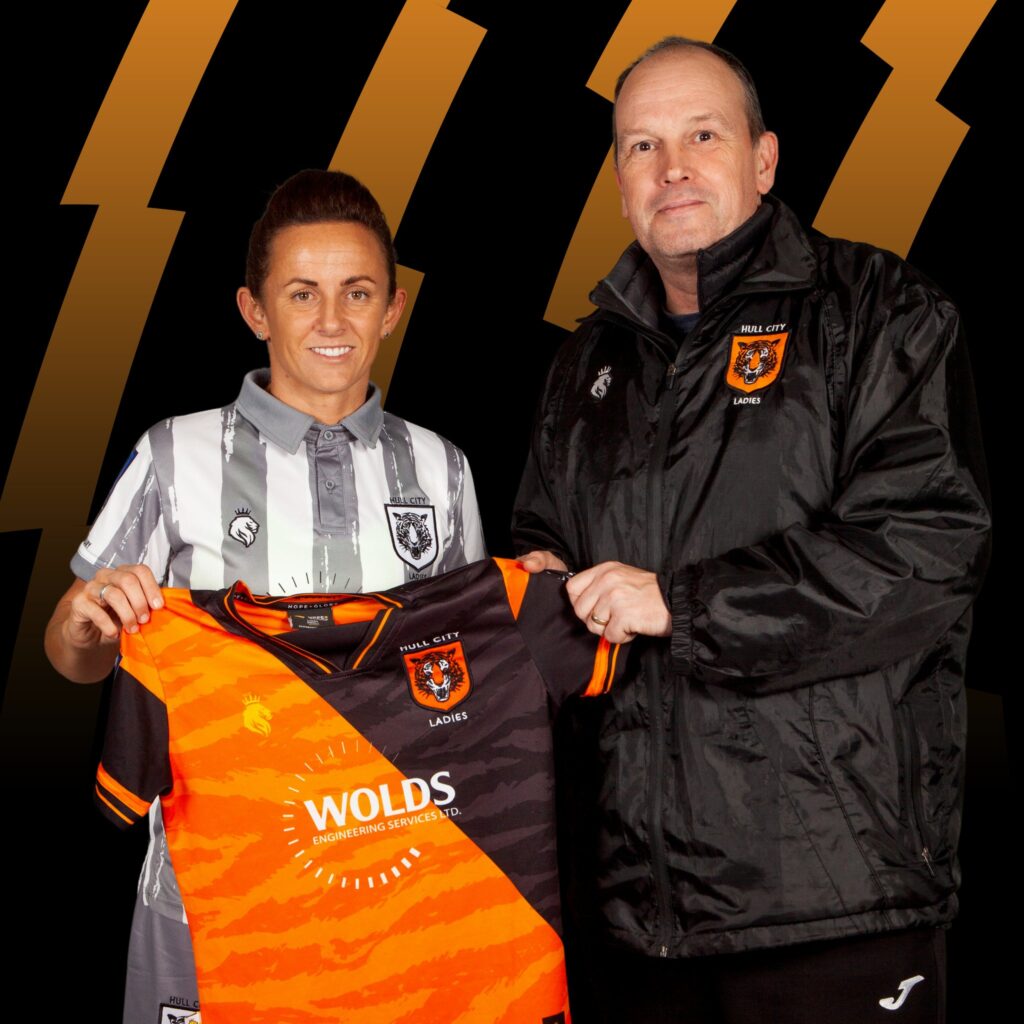