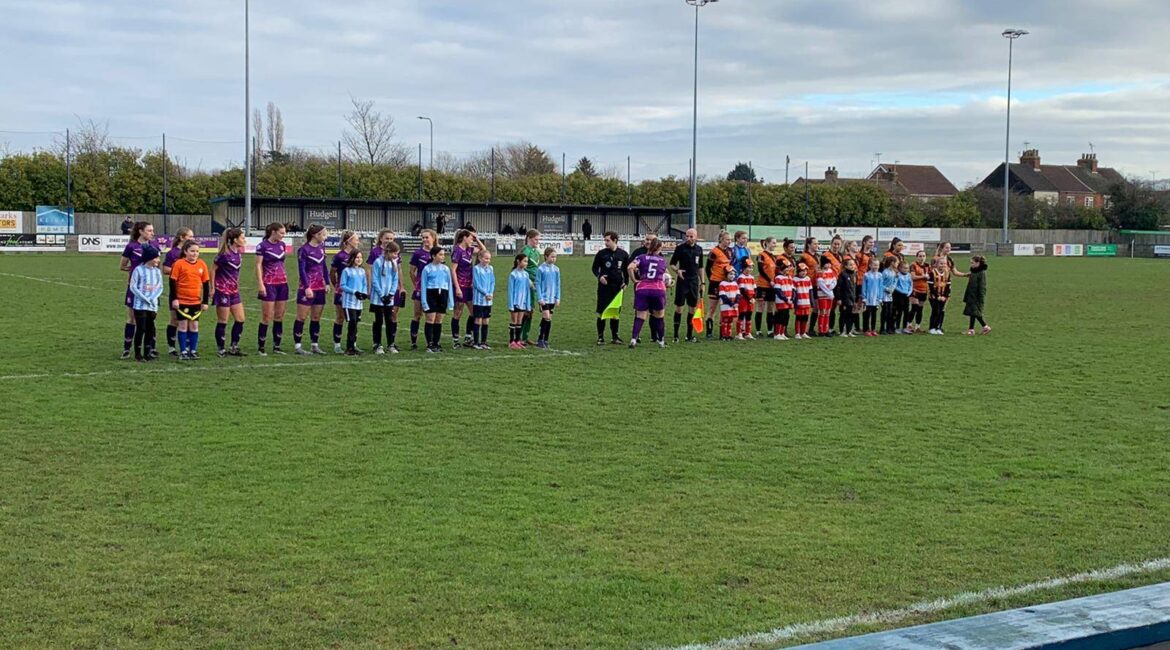 Hull City Ladies suffered a 3-1 defeat against Loughborough Lighting, in-front of a good home crowd at the Easy Buy Stadium.

With both teams in the bottom three, the Tigresses and Lighting battled valiantly throughout the 90 minutes for three crucial points.

Hull City Ladies got out the gates quickly when Helen Lynskey put pressure on the Loughborough defence and remained calm as she laid the ball off to midfielder Liberty Bott who slotted into an empty net to give the Tigresses an early lead.

Lynskey who was making her second debut for the club having signed last December, was Hull City Ladies Player of The Match having made some impressive touches, shots and a great assist for Bott’s goal

Following the early goal, Loughborough had a lot of the ball which paid off as Abbie Bensted found an equaliser halfway through the first half.

HCL responded well to conceding when Lynskey won a header from a corner which hit the crossbar and the visitors just about cleared the ball away to keep the game level.

Not long after Hull caused more trouble for the Loughborough defence from a set piece this time Katie Thompson whipped the ball into the box and a mix up found Hannah Langford who turned and shot but Kiya Webb got down well to make the save for the visitors.

Adi Costello’s side had several chances as the first half progressed. Katie Thompson saw her free kick go narrowly wide before having a second chance just two minutes later, but Webb was quick off her line to meet her.

After these chances Hull City Ladies where relentless in their pursuit of a goal. Loughborough struggled to deal with the high pressing Hull team and several shots went at the midlands-based teams’ goal but ultimately the Tigresses couldn’t captilse on the possesion as teams went into the half time break 1-1.

Despite all the pressure Costello’s side put on Loughborough towards the end of the first half it was the visitors who started the second half the quickest as they had a few shots at Abi Wallace’s goal but the young keeper made some fantastic saves to keep them out.

Hull had their first chance of the second half when Lynskey managed to find a gap in the Loughborough defence and her fierce shot went over the bar.

Loughborough had several good opportunities to take the lead, but some good defending allowed Hull City Ladies to stay in the game and make for a tense final 20 minutes.

Loughborough finally managed to break down the Hull City Ladies defence from a corner when Harriet Petley nodded it home to make it 2-1.

Not long after Loughborough made it three this time through calm finish from Ella Powell which ultimately proved to be the goal which put the match to bed as it finished 3-1. 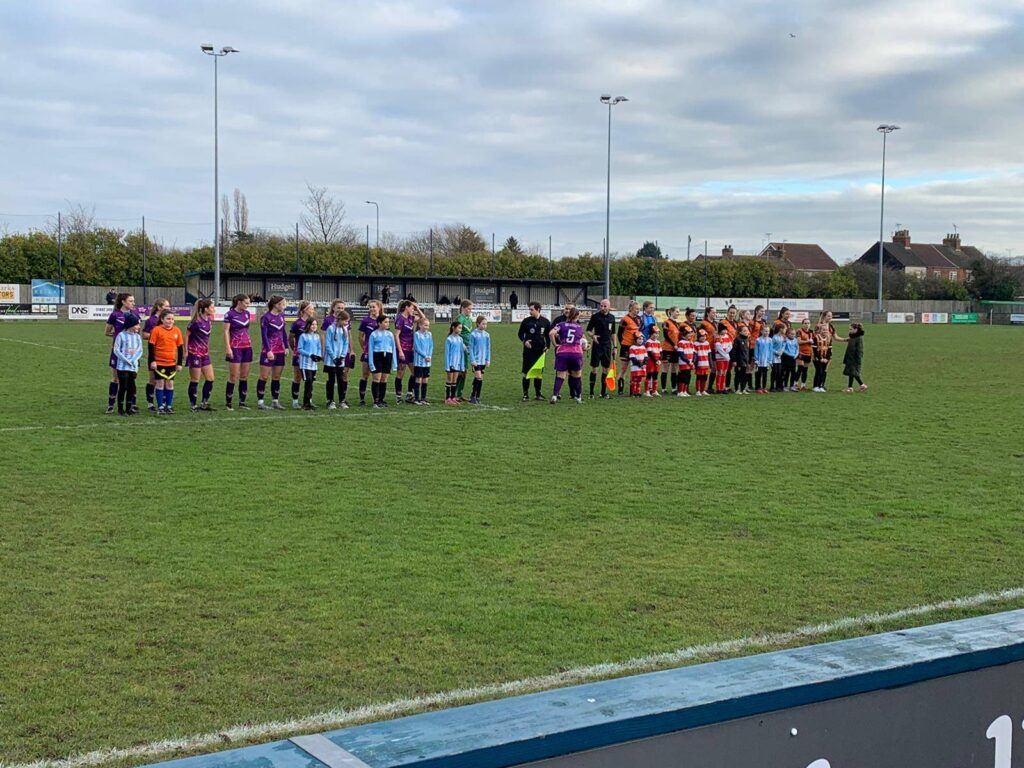