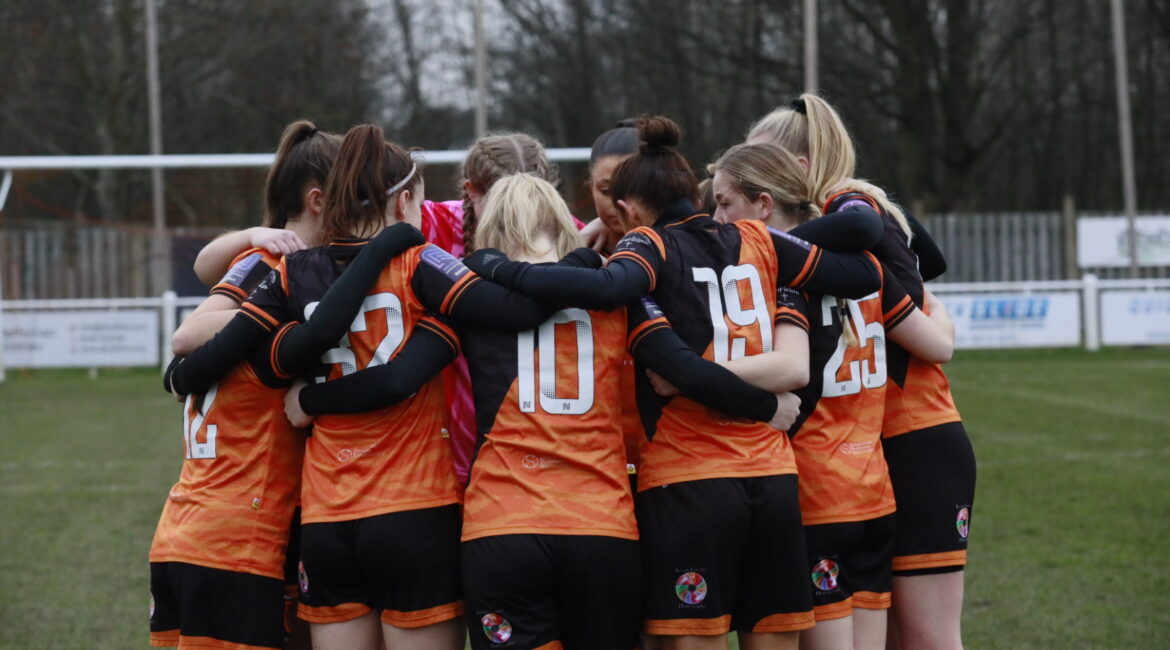 The Tigresses were without key players Tillie Oxley and Hannah Langford and it was a much improved second half after conceding four goals in the first half.

Brighouse got off to a quick start when Cara Fields got the opener for the hosts with a simple finish from five yards out.

Leah Embley doubled the advantage five minutes later with a strike from just outside the box which Wallace nearly kept out.

HCL nearly got a goal back through Katie Thompson who brought the ball down well in the hosts’ 18-yard box but with her back to the goal she could not turn and shoot.

After Thompson’s chance the Tigresses had a solid spell with the ball, and it led to a chance for Helen Lynskey who’s shot went narrowly wide. After a good spell from Adi Costello’s side, Brighouse got their third when Embley tapped home at the back post.

Hull responded well to conceding once again with several good chances being made however Brighouse continued to hold firm and deny a goal for the Tigresses.

Captain Ellie Tanser nearly scored 10 minutes before half time, but her header was caught by Brighouse goalkeeper Imogen Maguire.

Leah Embley completed a first half hattrick scoring her 19th goal in 19 games for the hosts as the forward made it 4-0 after some intense pressing by the Brighouse attack.

Lynskey nearly got a goal back for HCL just before half time with a strike from 20 yards which Maguire just about saved.

Brighouse opened the second half with a chance for Drew Greene which Wallace made a terrific one-handed fingertip save to keep the score at 4-0.

HCL began to string some passes together early in the second half and the move ended when Rachael Ackroyd fired a shot from distance which skewed wide.

Brighouse made it five from the penalty spot as Darcie Greene slotted past Wallace.

The Tigresses played well throughout the rest of the second half making several crucial tackles as they battlened all the way to the 90th minute.

Up next for the Tigresses is a home tie against Middlesbrough as Adi Costello’s side continue their pursuit for a first win of 2022.