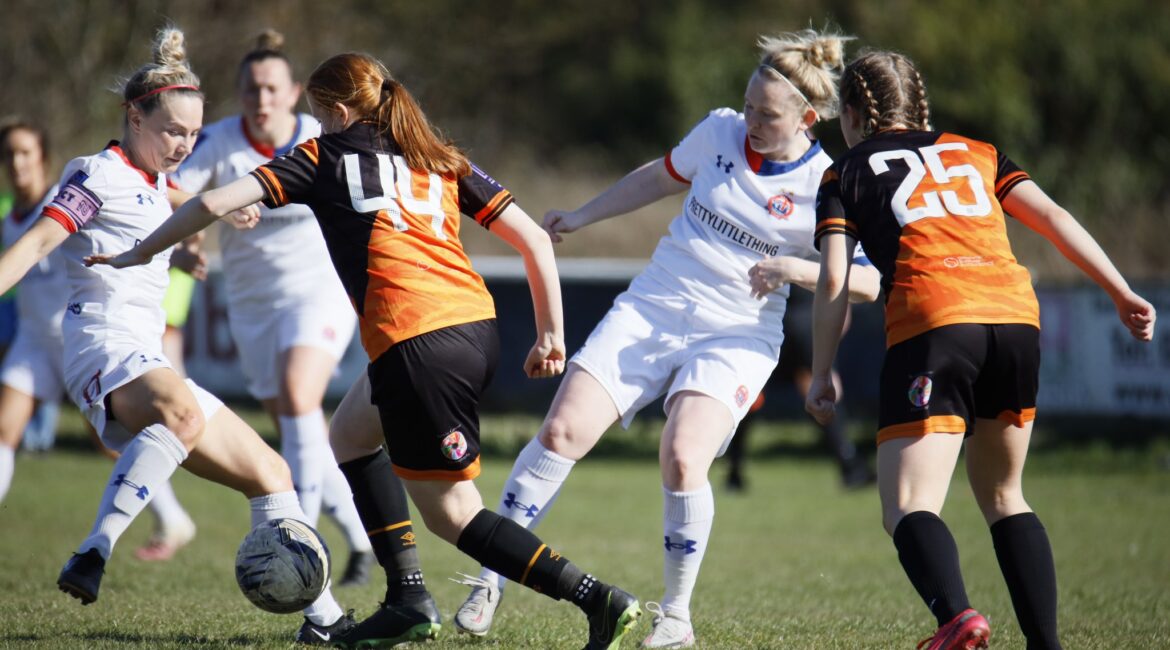 After a hard fought 90 minutes, Hull City Ladies found themselves on the end of an unlucky 1-0 loss to a high-flying AFC Fylde side.

Despite a good few chances for the home side, HCLFC failed to find the back of the net to reward their good performance against strong opposition.

The game began with two long range efforts from Hull’s Helen Lynskey in the first few minutes. Showing confidence after a couple of great finishes in her previous game, but neither shot challenged Fylde’s goalkeeper Ellie Etheridge.

Louise Dealtry-Todd who was player of the match on her full senior debut too, made back-to-back tackles to win the ball back for the Tigresses.

The coasters played some good football throughout the game. Keeping control in the middle and using the wide areas effectively. Play between wing back Hannah Fryer and winger Kaya Pottinger down the right was influential throughout the game and led to three or four shooting chances for the visitors.

The Tigresses found themselves on the back foot for the majority of the first half an hour or so. Abi Wallace was tested a few times by shots and headers that came from crosses into the box from wide. None of which were too challenging for the 17-year-old.

The aforementioned right sided play returned as Kaya put in a great cross into the box, which was finished excellently by Laura Merrin in the 34th minute.

Hull City Ladies battled relentlessly and searched for an equaliser, Lynskey and created chances in behind for wingers Katie Thompson and Rachael Ackroyd in the last 15 minutes of the half. Most notably possibly being when she played Ackroyd through on goal after a great touch on the centre circle, but the winger was pushed too far wide after some good defence from the lone centre back covering.

The half ended with possibly Hull City Ladies biggest chance of the afternoon. After Fylde’s GK spilled a shot from the edge of the box right into the feet of Rachael, but couldn’t capitalise on a golden opportunity. But after not quite being able to get a shot off, the ball landed at an offside Helen’s feet and the chance went away, as Fylde edged the the first half 0-1.

The general feeling was one of hope in Haworth Park at the half time break. Fylde didn’t concern the Hull City defence or keeper much in the first half, excluding the goal, and many Hull City supporters would have felt hard done by with the score line at the break.

Despite Fylde’s possession, the first good chance of the half fell for Rachael in the 51st minute following a long ball from skipper Ellie Tanser. The pacy winger struggled to get away from Fylde’s centre back and hit a tame shot at their keeper on her left foot.

Adi Costello’s team showed more promising play in the 57th minute. The ex Rotherham duo of Helen and Amy Pollock linked up down the left side just outside of the box. Helen received the ball with her back to the hardworking holding midfielder and played an impressive back heel to her in space. The chance looked promising at first but was quickly shut down by the Fylde defenders, who were solid throughout the game not allowing City too much space to capitalise on our chances.

Hull City Ladies continued to try and break down the Fylde back line, the introduction of tricky winger Emily Smith put even more pressure on our opponents, showing some good dribbling and directness down the left side. Smith put pressure on the Fylde full back and forced them into giving away possession multiple times down Hull’s left side. Immediately after, Smith crossed the ball into  Lynskey at the edge of the box but the ball hit her square in the chest and spun away from goal.

Hull created a few half chances, coupled with a couple speculative efforts from deep in the last ten minutes. Seemingly throwing everything at what would be an equalising goal. But after a lot of pushing, the game concluded with Smith playing a good ball into Lynskey down the left side yet again. Lynskey turned and gave the ball to Ackroyd, who was in a great bit of space on the right side of the box, but her cut back failed to find anyone at the edge for one last pop at goal, which seemed to be the story of our afternoon this weekend. The referee blew up for full time shortly after and that concluded a frustrating afternoon for the Tigresses.

With strong performances all over the pitch against an in-form Fylde side, the girls should take a lot of positives from this loss going into an away fixture at Burnley next weekend. The midfield three fought well, Pollock being a vital anchor to the team contributing massively to our dominant periods in the game. Keeping an at times free scoring side down to one goal and barely any chances is a great thing to take away from the defence. Our attack also showed good creativity and movement. The team was unlucky not to get a goal and on another day the scoreline may have been much different. 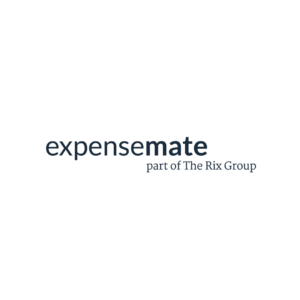