Bob has been an FA Licensed UEFA B/Level 3 coach since 2007 and is currently doing his UEFA A Licence Diploma
together with his UEFA A Elite Youth Licence. He is a current FA Affiliate Tutor, delivering the Level 1 and 2
coaching qualifications for both the North and West Riding County FA areas and was an FA Coach Mentor until the
scheme was stopped Nationally in 2020. Bob was also a Technical Coach for the Under 16’s at York Regional Talent
Club (RTC) for over 3 years till 2020.

He is the Manager and Head Coach at Harrogate Town AFC Ladies first team, who currently play in the North East
Regional Women’s football league.

Bob truly believes that every moment matters in coaching and is passionate about long term player development
of all age groups, both male and female, both outfield and goalkeeper and always with the intention to develop
players to their best of their ability and beyond, from grassroots to elite and hopefully onto future elite
professional football, together with his own continuous personal development. 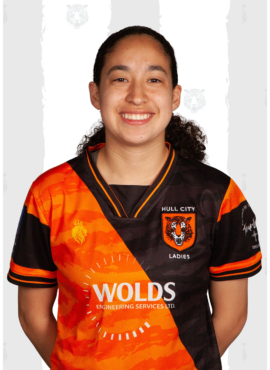 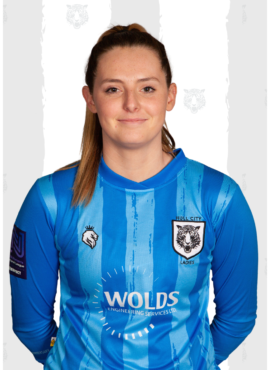 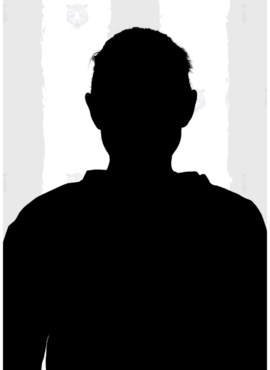